Fantasies Never Let You Down 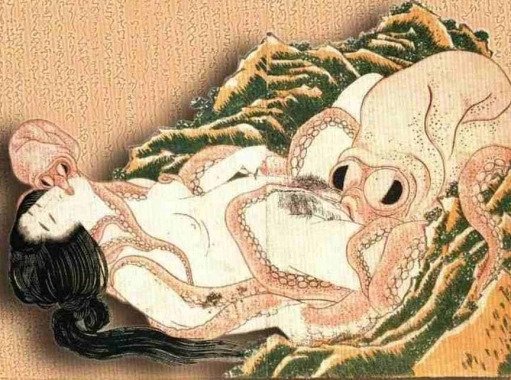 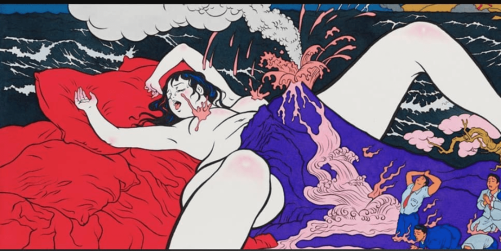 See, I told you my fantasies were weird.

There’s a distinction between what I do for my sexual kicks with others, and the private inner porn realm of my mind. For example, I might sometimes engage in BDSM-style sexual games and group sex that involves me donning a fabulous costume and dominating someone, but that’s just me being sexually sociable. I enjoy it and indulge in it because I’m into dressing up and role-playing (although I wouldn’t call myself a lifestyle domme).  But to actually run those scenarios through my head in my private masturbatory moments? Sorry to disappoint you, but my mind is far, FAR more twisted.

When I ran a recent poll on Instagram (usual caveats for being non-scientific) I asked women to tell me about their sexual fantasies and desires. I had a hunch that many women have a strong fantasy life that they are keeping all to themselves. I was pleased to see that many are not ashamed of them, although you have to consider that I have a strong sex-positive theme on my feed, which is probably reflected in my followers.

The biggest insight was the outpouring of free comments I received by DM.

“I tend to have a lot of fantasies about some “taboo” topics, which I could never tell anyone because I don’t want people thinking I’m a weirdo.”

“I want more sex and with a broad range of people, not just my partner”

But why is it so scary to admit that to a partner? Well, the likelihood is that the partner will have been conditioned to accept society’s narrative that monogamy is the only acceptable model for a relationship. Furthermore, if fantasies of any kind have been buried deep inside for years, never mentioned, then it gets difficult to throw them on the table as the years roll by.

“We’ve been together 10 years. Feels weird to bring them up now I guess.”

Not mentioning a fantasy to a partner may just be the price of admission of staying in that relationship. But how sad it would be if we realise in another 10 years, that the price was just too high. Are we really prepared to sacrifice short term awkwardness for long term dysfunction in our relationships?

To go back to the top, sometimes it’s ok to keep your fantasies to yourself. You can continue to build on them, take them to extremes, and never have them sullied by another person’s gaze of them. I’m all in favour of keeping some of mine in a box (where I keep my other toys) and just take them out when I’m flying solo. As this commenter put it:

“I like [the fantasies] being just mine. The forbidden aspect is part of the thrill.”

Thank you to all the people who spent time sharing these intimate thoughts with me. I’m forever grateful to you. xxxx